Professor David Blood has banned Rich from visiting Grace in hospital and it’s killing him. Alo tries to keep Rich out of trouble with band practice, but Rich is committed to his love. He stands outside the hospital, waiting. Then one day his phone rings – it’s Grace. She’s woken up and needs to see him. Rich finds a way past security and breaks into Grace’s room. The lovers are reunited, but they have a problem – Blood is moving Grace to another hospital in Zurich. Grace doesn’t want to be separated from Rich ever again. Rich promises he won’t let that happen. Then Blood discovers Rich and has him thrown out. The next day, Rich goes to Grace’s house to appeal to Professor Blood. When he gets there, he discovers that the Bloods have already gone. Rich moves into the house, sleeping in Grace’s bed and sifting through old home movies of her growing up. Days later, Alo tracks Rich down and pledges to help his best mate. But Alo has other things on his mind. Soon, cracks begin to develop in the boys’ friendship and it falls to Liv to bring the fractured group together and bring Grace back where she belongs. 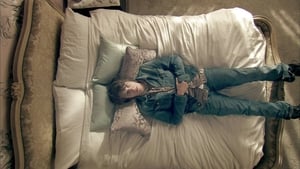 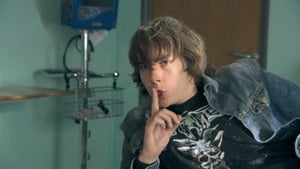